Home / What Else We Do / Partnerships / Newnham College

Our association with Newnham College Cambridge began in 2013 when we were invited to develop an exclusive range of irises that form part of the the Newnham Collection. This formed a key part of the College’s 21st Century Garden Fund Project that was launched in June 2013. The Newnham Iris Borders were opened in June 2016.
Iris Display Beds 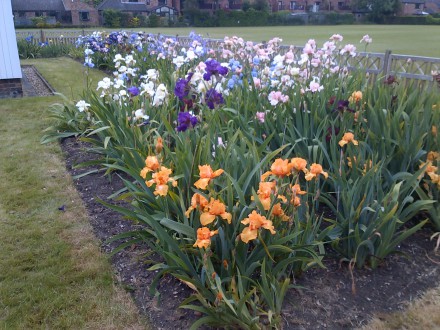 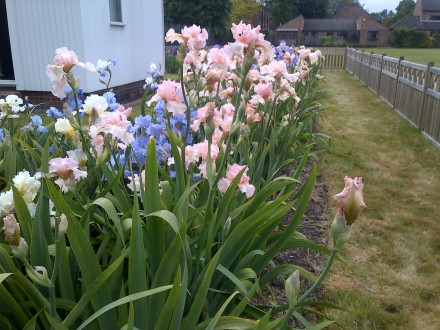 Named after the Founder of Newnham College, an iris of undoubted character. The standards and style arms of the gently ruffled blooms are dark red bordering on brown.

The falls have a velvet texture and show a deep red colour with a black sheen, with a short pencil line white stripe where the dark orange beard ends. 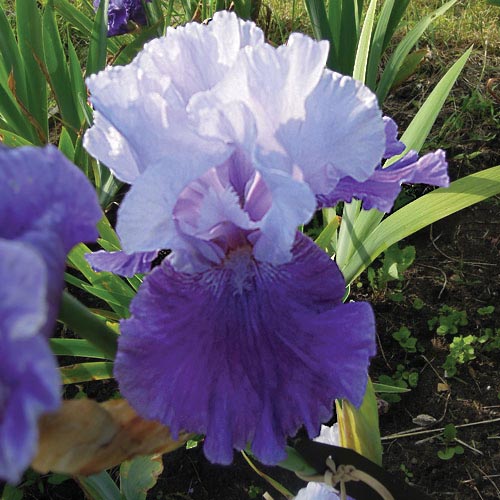 A striking iris with heavily ruffled blue white standards. The slightly ruffled purple falls have lavender markings across the shoulder and under the beard.

Bears are lavender with orange in the throat. 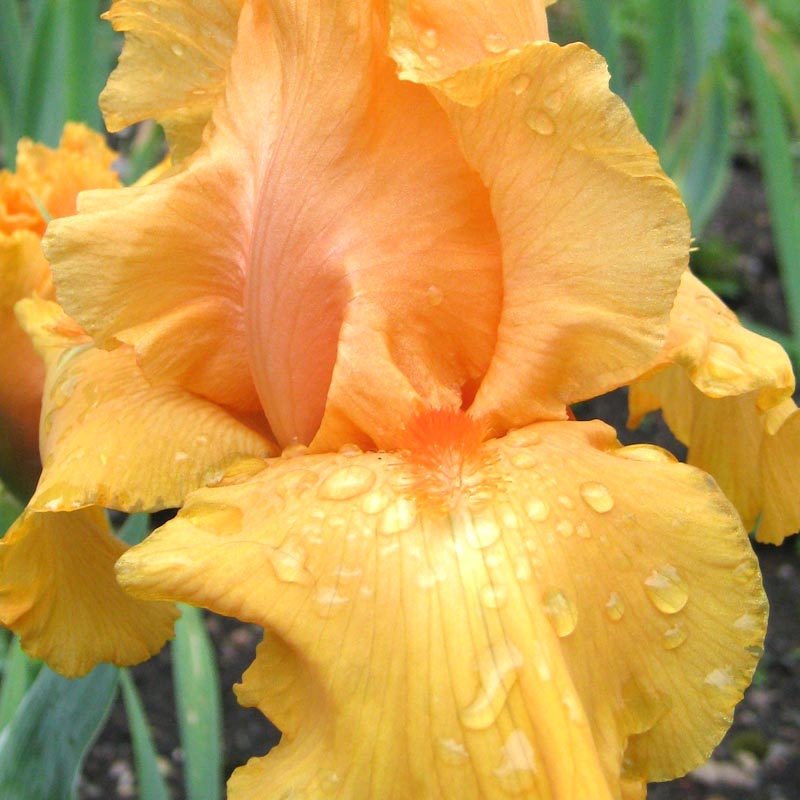 A stunning orange iris of genuinely classic proportions. It has gently ruffled blooms that are strong orange in colour, blushed pink at the mid rib.

The beards are bright orange. 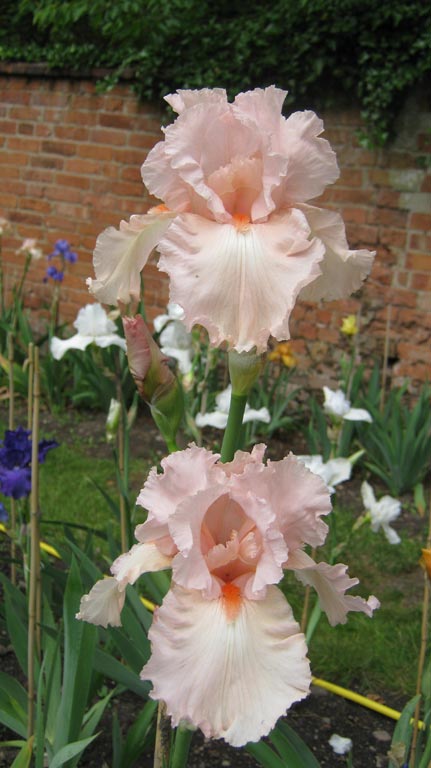 Stocks are limited and these will be sold on a first come first served basis. Demand since the launch has been strong, we advise placing an order soon to avoid disappointment.

Our association with Newnham College began in 2013. We have worked to develop a display border that includes 100 irises to celebrate British Bearded Irises and their Hybridisers. The new border generated considerable interest, not only from Alumnae, but also in gardening circles.

The display border was planted in Summer 2013 and the irises are doing well. They flowered in May/June 2014, although the border will be at its best from 2015 onwards. The Display Garden was opened formally for the first time in 2016. Full details are posted in our Events section.