A scorcher of a week. Our aim was to produce irises in flower in July, six weeks after Chelsea, and to make sure they lasted the week. We managed to do this and raised quite a few eyebrows in the process.
We provided a Lindley exhibit on the ‘Do’s and Don’ts of growing Tall Bearded Irises’. This was well received by the public and there was much positive interest in the irises we had for sale. We were awarded a Silver Medal. 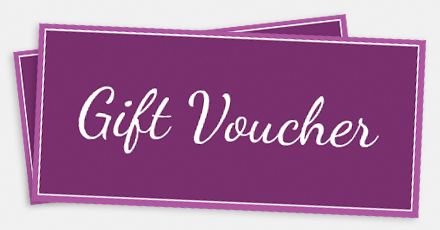 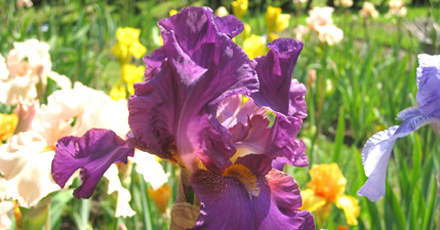